Portia McLean is a digital paint artist for Weta Digital and a visual artist based in Wellington, NZ. Over the years, she’s put her mark on both The Hobbit and Planet Of The Apes trilogies, Alita: Battle Angel, and most recently, Game of Thrones (Season 8).

I knew I wanted to be a professional artist as I worked my way through school, but was unsure about the reality of achieving that in the traditional sphere. Luckily, being a native New Zealander, and having Weta Digital nearby, I managed to slide my foot in the door of the feature film industry. I made a successful application for an entry-level rotoscoping job with some drawings and a couple of homemade stop-motion films to show for myself. I’ve now spent 7 years here, and am a painter.

The Planet of the Apes trilogy and Alita: Battle Angel felt like major visual effects feats, so I was pleased to have been involved with them! But I’d have to say I was most excited by Game of Thrones (Season 8) — as a fan myself, helping out with making the pop-culture phenomenon has been a great source of pride. 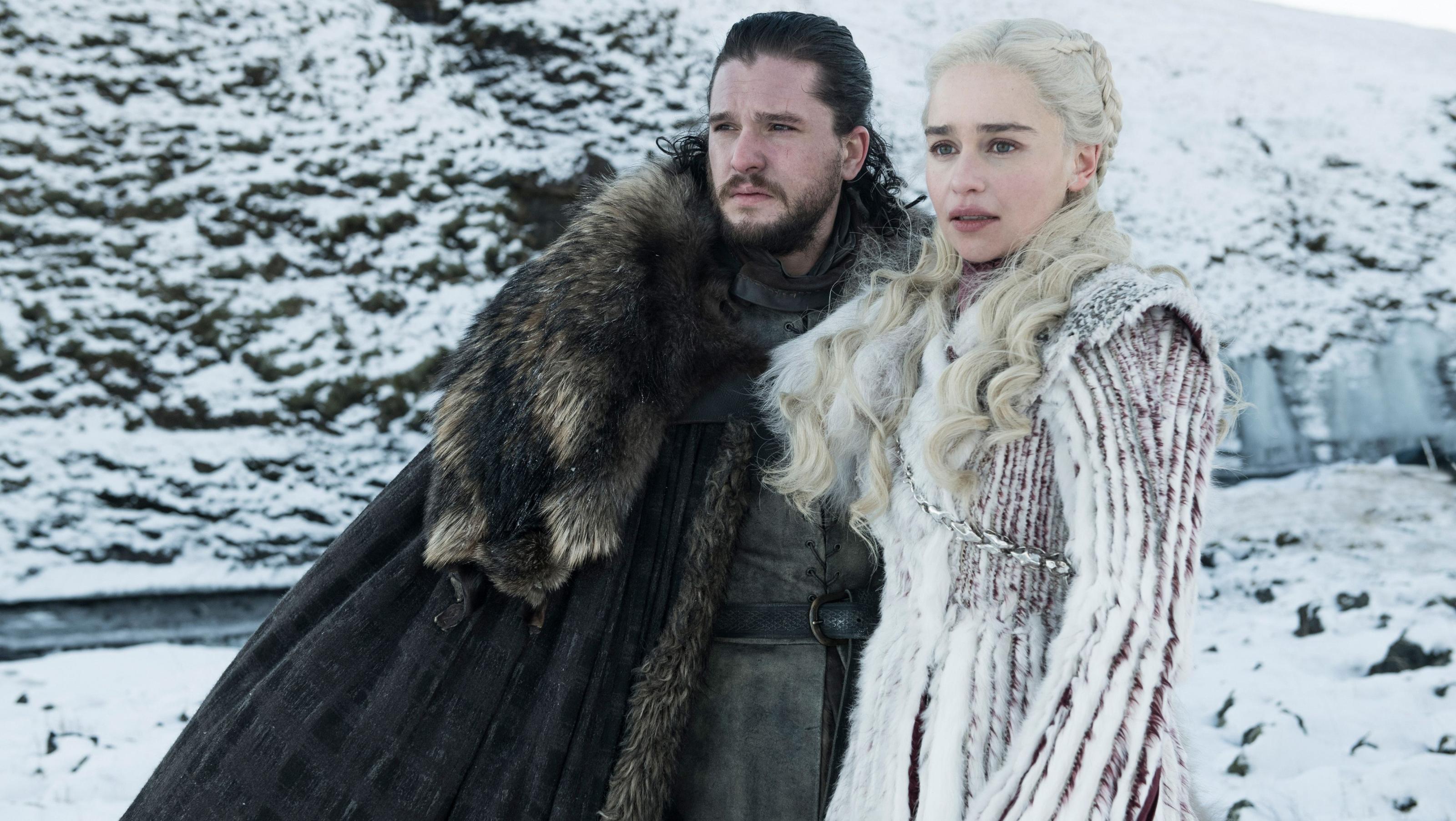 All year round, every year, is go! Making sure I get a good holiday, would be my answer! An annual end-of-year pilgrimage with my partner generally resets me and prepares me for the year to come. Going somewhere beautiful and serene within New Zealand has become a tradition.

What are your go-to Boris FX products, and which effect/features do you rely on most?

Silhouette and Mocha Pro. I predominantly ‘hand paint’ at work which involves frame by frame rebuilding of organic and quite often complex elements within shots. The speed at which I can achieve in Silhouette makes the job much less painful — and genuinely satisfying. And for more procedural tasks, you can’t beat Mocha as a tracker.

My answer to this is not a very controversial one. Ctrl-Z. As a traditional artist also, I can’t tell you the number of times I’ve held a pencil in my hand and after making an unintentional mark, mentally tried to ‘Ctrl-Z’ the blunder.

Usually, if I am racing the clock, just a flat white with a dash of cinnamon does the trick for me!

Listening to music gives me staying power at my desk!

I am lucky to say that my job doesn’t burn me out creatively. Sometimes the work can be detailed and tedious, but digital paint is satisfying.

Game of Thrones, The Dark Crystal, anything Aardman - especially Wallace & Gromit. I love anything stop-motion, surreal, or absurd.

Everybody involved in TOOL’s music videos. I’m a lover of the music, imagery, and stop motion. Growing up watching those videos really inspired me.

Have more confidence in your ability. Everybody at one stage or another pretends that they know what they’re doing.

How he uses Mocha Pro and Sapphire to create the unseen for top global brands, measuring success in a fast-paced world, and building the Flame...