His most fond memories from season two, the power of mentors, and why he loves what he does.

Aaron I. Butler, ACE, is a 5x Emmy nominee (who won for producing OUT OF IRAQ), 2x ACE Eddie Award nominee, and has won awards for his documentary and current affairs work — and now he's an Emmy Award-winner his work on Euphoria along with Laura Zempel, Julio C. Perez IV, ACE, and Nikola Boyanov. 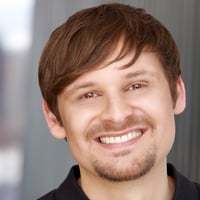 When did you realize you wanted to become an editor?

I kind of fell into editing. In college, I was studying pre-law, but in all my spare time, I was making my own short films and acting in theater. I did most of my editing in camera because there was no editing software back then that I could afford. When my senior year came along, I was getting ready to take the LSATs to get into law school, and my roommate Scott said, “Why are you going to law school? You obviously love making movies; why don’t you go to film school instead?” It had never once occurred to me that I could make a living doing what I love!

So I applied around to about 20 production companies in the area and only heard back from one, a documentary company at the Saul Zaentz Film Center in Berkeley. I met the owner of the company Bill Jersey and showed him one of my short films. He loved it and asked if I wanted to do a short documentary with him, and I said absolutely! I didn’t know at the time that Bill was an incredibly accomplished filmmaker who had been nominated for many awards, including two Oscar nominations. He became my greatest mentor, and it was at his company that I saw my first Avid. It was definitely love at first sight, and by the time we finished that first documentary, I knew I wanted to be an editor.

Are there any particular moments that stick out from this season?

I think one of the best parts of working on Euphoria was actually our lunches! The entire post team did these really long lunches together, and it allowed us to bond in a deep way. We did talk about editing the show on occasion during these lunches, but most of the time was spent hanging out and getting to know each other, talking about what we’ve been watching and listening to recently, and laughing our asses off, hah.

I think this connection translated directly into all of us working very collaboratively on the show. On episode 7 in particular, all 4 editors contributed to the episode and having that real closeness made it effortless and created a safe space for us to experiment and create together. 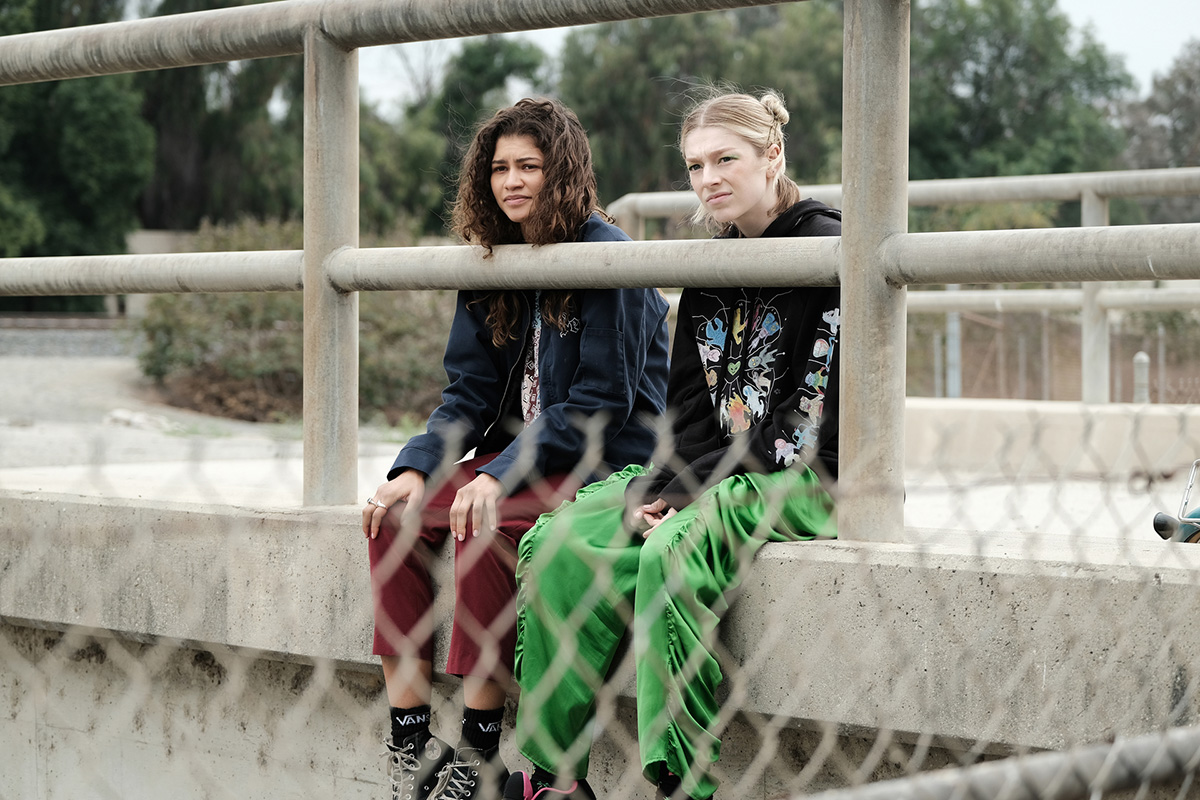 Why do you love being an editor?

Because I love making people feel! From a very young age, I always loved telling people stories. Capturing their attention, making them laugh, making them cry, teaching them something about life. Now that I get to do it professionally, it’s a total dream. As an editor, I get to take everyone else's work and maximize the emotion of every aspect of the filmmaking. I get to weave together the camera work, the acting, the sound, and the music, and make sure that in every single moment, the story is as engaging and emotional as possible. I live for the audience's reaction!

Who are your favorite editors out there?

I recently saw Top Gun: Maverick, edited by Eddie Hamilton, ACE, and was really blown away by it. The pacing, the emotion, and the unbelievable fighter jet sequences. But what impressed me even more, was when I heard him speak at ACE EditFest. He was so down to earth, so giving, and so passionate about the art of editing and giving back to the community of editors.

But the editor that has had the biggest impact on me is Julio C. Perez IV, ACE, the supervising editor I worked with on Euphoria. I was blown away by his editing on the first season of Euphoria and was so excited to get to work with him on the second season. The way Julio has set up Euphoria’s editorial is the most collaborative and creative editing environment I’ve ever been in. We get so much freedom to play and experiment with our edits, but we are held to the highest creative standards. Julio gives some of the best notes I’ve ever received, always pushing us to make our cuts more cinematic, more emotional, and more unexpected. I’ve never learned so much from working with another editor before. I’ll forever be grateful!

Why I 🖤 Continuum: Bradinn French, Film & Television Editor and Producer

The LA-based editor on why he turns to Continuum inside Avid Media Composer and Adobe Premiere Pro to help quickly key, track, and composite.

Discover how she got her start, which effects and tools from our products are some of her faves, and life advice to her younger self.