Hear from artists on Dune, Free Guy, Shang-Chi and the Legend of the Ten Rings, Spider-Man: No Way Home, Don’t Look Up, and The Tragedy of Macbeth.

Get ready to put on your fanciest of athleisure, make some🍿, and head to the nearest couch! The biggest film night of the year is this weekend. The 94th annual Academy Awards air Sunday (March 27) at 8 pm EDT/5 pm PDT.

Filmmaking is always a labor of love and even more so during the backdrop of a pandemic. Congrats to all the visual effects and editing teams involved in every single nominated film across all the categories. We see you!

We’re beyond thrilled that every VFX studio associated with the Best Achievement in Visual Effects category is a Boris FX customer. Thank you for choosing our products, pushing us to create the tools you need most, and best of luck this weekend!

Who will take home the Academy Award for best visual effects? The artists who worked on Dune, Free Guy, No Time to Die, Shang-Chi and the Legend of the Ten Rings, and Spider-Man: No Way Home all deserve major props.

We chatted with Jacob Maymudes, Wylie Co.’s CEO and chief creative director, as well as compositing supervisor James Jooyoung Lee, to find out how the team relied heavily on Mocha Pro to help track Dune’s mesmerizing deep blue Eyes of Ibad — nearly 450 shots total. The film is nominated for 10 Academy Awards including Best Achievement in Visual Effects,  Best Motion Picture of the Year, and Best Sound. Read the full story

The team at Digital Domain worked on three of the visual effects nominated films — Free Guy, Shang-Chi and the Legend of the Ten Rings, and Spider-Man: No Way Home. Dhiraj Brahma, a roto paint supervisor (India), discusses the biggest VFX challenges on each film and how the team uses Mocha Pro and Silhouette to get the job done. Read his profile

Hear from Chris Solon, roto paint lead at Scanline VFX, on how the team used Silhouette’s Academy Award-winning advanced rotoscoping, paint, and compositing tools on Netflix’s Don’t Look Up. The film is nominated for 4 Oscars including Best Motion Picture of the Year, Best Original Screenplay, and Best Achievement in Film Editing. Read the full story 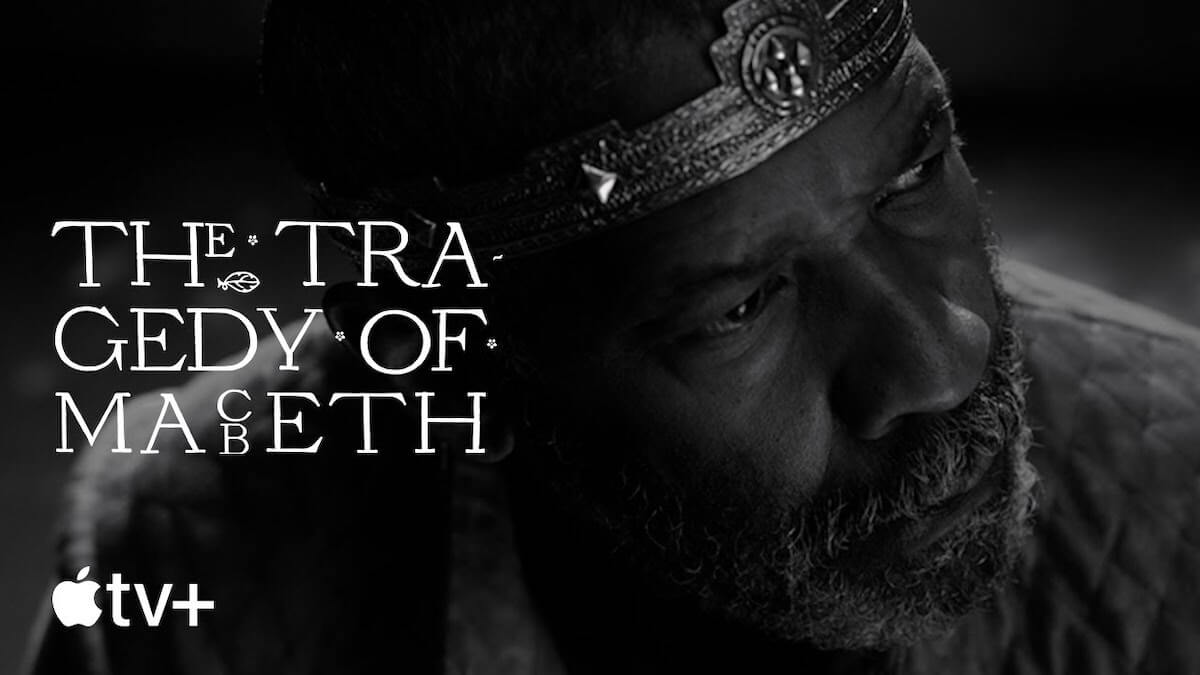 Michael Huber and Alex Lemko of East Side Effects worked on The Tragedy of Macbeth which is nominated for 3 Oscars — Best Achievement in Cinematography, Best Performance by a Leading Actor (Denzel Washington), and Best Achievement in Production Design.

The duo, who received a VES Award nomination for their work, turned to Mocha Pro to tackle set extensions, blue screen comps, paintwork, CG water, and CG birds. “The final fight on the rampart, when Macbeth faces off with Macduff, needed a lot of rotoscoping. There was blue screen in part of the set, but since everything was fogged up quite heavily keying wasn’t really possible,” says Huber. “Mocha was extremely helpful in generating mattes to place the set extensions behind the actors. We use Mocha Pro quite a bit in our pipeline — on pretty much every project. There’s no better tracker out there.”

Best of luck again to all the nominees and remember that everyone’s a winner!

Don’t forget to print out a ballot courtesy of Rotten Tomatoes!

The Framestore artist on his love of PowerMesh warp tracking, reverse stabilization workflows inside Nuke, and the most difficult shot from The Knick.