Nerd out with Emmy-nominated visual effects teams as they share how they use Silhouette to create the unseen.

It turns out 13 is a lucky number. Stranger Things (Season 4) was nominated for 13 Emmys this year and took home the Award in five categories. The Netflix juggernaut has been a fan favorite since season one. As we’ve watched the kids from Hawkins, Indiana, grow up, we’ve also watched the visual effects become more jaw-dropping. I had to watch many scenes from behind the comfort of two pillows.

(Spoiler alert: If you haven’t binged the season yet, you might not want to read ahead.)

Much like Eleven and the gang defend themselves across multiple locations this season, many studios worked separately — and ultimately together — to deliver the high-end effects. Artists have relied on Boris FX tools each season. Find out how the Emmy-nominated teams at Scanline VFX and Digital Domain used Boris FX Silhouette and Mocha Pro to create invisible effects featuring complicated rotoscoping, clean-ups, and paint work. 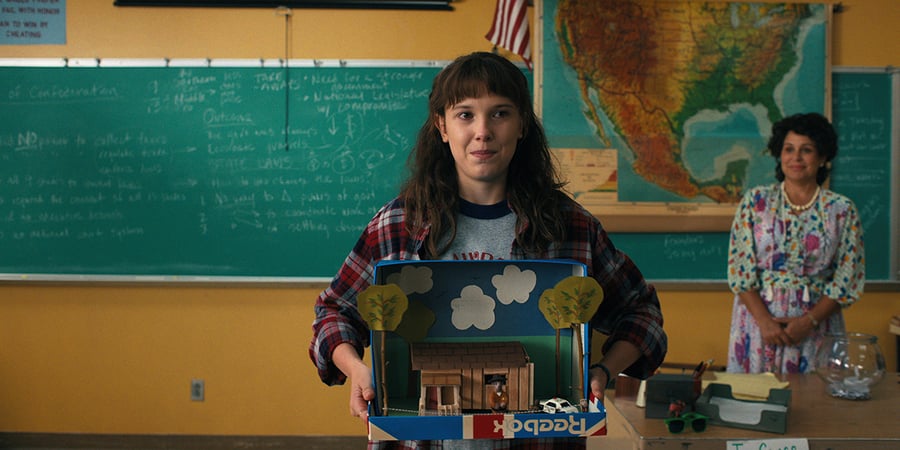 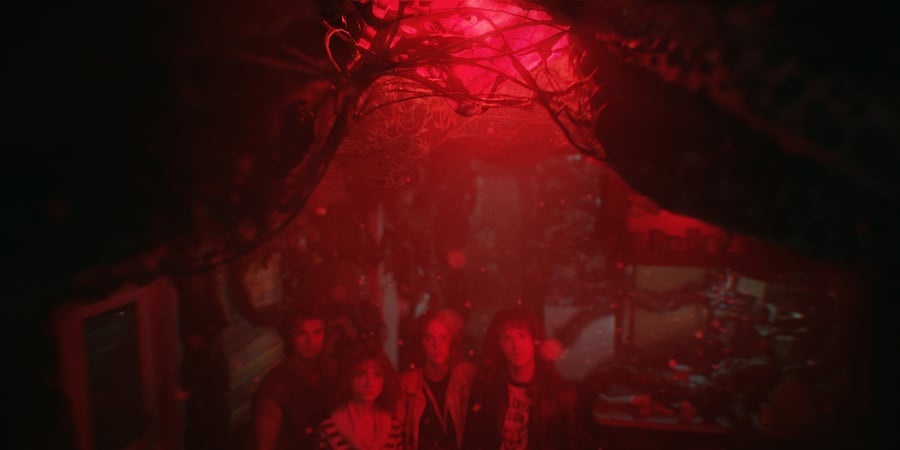 Scanline VFX has worked on Stranger Things for the past two seasons and tackled nearly 220 shots throughout the nine episodes. The majority of their work occurred in the final episode, where Vecna and the Upside Down threaten to fully devour Hawkins. The studio helped create the chilling otherwordly environment with animated vines, gates, and particles. “Silhouette roto and Mocha tracking played a huge part on this project. One of the most challenging tasks was rotoing lots of really fine detail in the kids' clothes and hair in order to add the CG vines and particles that populate the Upside Down,” says Jessica Bagby, roto/paint lead. “Our team used Silhouette’s roto and integrated Mocha tracking to help get some really complex mattes for our compositors. Without Silhouette, these shots would have been much more difficult. Its ease of use, layer handling, and built-in tracking made it absolutely the most efficient tool for our roto workflow.” Artists also relied on Silhouette’s clone paint tool to help quickly clean up elements such as unwanted light reflections on actors and surrounding objects. 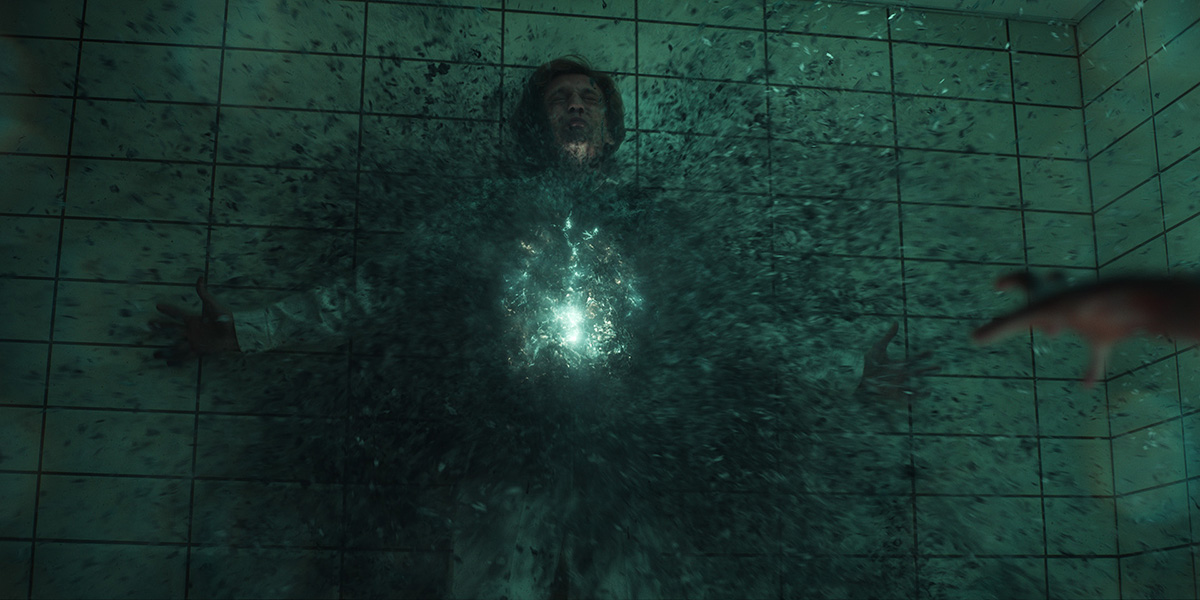 Scanline turned to Mocha Pro (the plugin version is now included with Silhouette 2022) in addition to Silhouette’s integrated Mocha tools on one of its most tricky shots. “We had to track windows and buildings in order to add some digital destruction which was integrated later in comp,” notes Bagby. “Mocha Pro is the best 2D tracking solution out there and it handled those shots perfectly, the way we knew it would.” 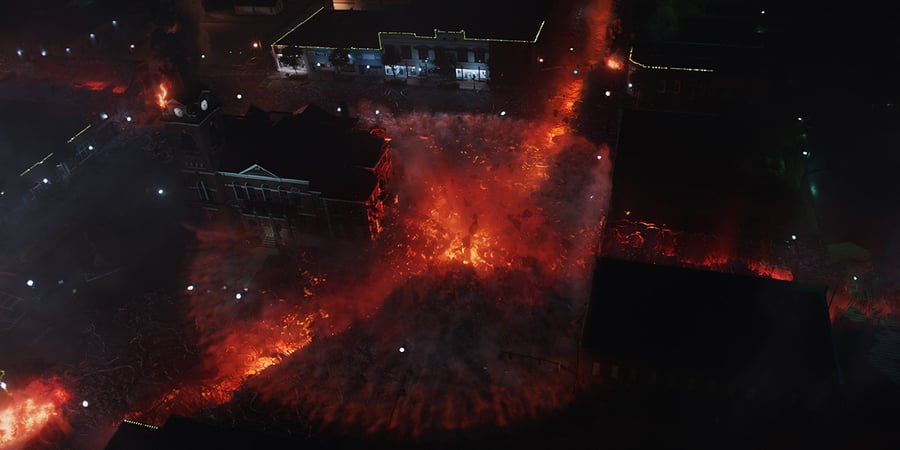 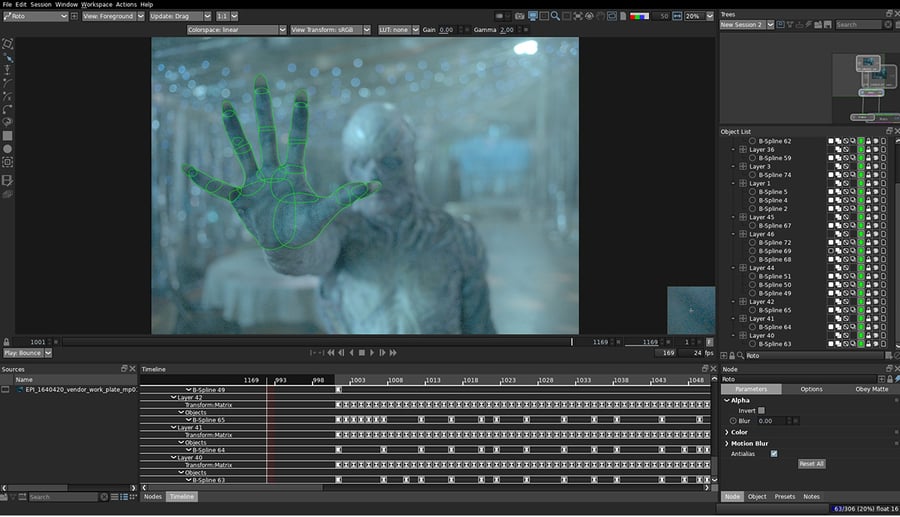 Digital Domain entered the battle to save Hawkins this season and made their invisible mark on the epic fight between Eleven and Vecna in the finale. Roto/paint supervisor Dhiraj Brahma and the rest of his India-based team depended on Silhouette to take on the sequence. “The interactive lighting made our sequence especially complex, but Silhouette helped us speed up our paint work,” says Brahma. “Silhouette allows us to do frame-by-frame paint really quick. It would have taken much more time to achieve the same level of quality with other tools.”

“It’s great for any VFX studio to have access to a tool like Silhouette,” ends Brahma. “It helps us achieve quality deliverables within tight and changing schedules.”

How the nominated team at Spin VFX uses Sapphire and Mocha Pro on Netflix's The Umbrella Academy.

Bridgerton, Season 2 Unveiled: One of Us, Invisible VFX & Silhouette

Go behind the scenes on Shondaland’s Netflix Emmy-nominated series, from advanced rotoscoping to clean-ups and paint work.