How the visual effects team used Mocha Pro together with Nuke for set extensions, removes, and filling in crowds on the award-winning series.

The visual effects team at New York-based Phosphene works together…unlike the Roy family on HBO’s Succession. The only behind-the-scenes dealing is how the artists create realistic invisible effects. The studio has partnered with the award-winning series since the pilot episode and relies on Mocha Pro together with Foundry Nuke to create seamless realism.

“Each season we join the team during pre-production to start finding the best places where VFX can contribute to the show. During production, I will often either be supervising onset or prepping VFX sequences,” says Aaron Raff, VFX Supervisor. “Season 3 was my first opportunity to use LED walls on set, and I loved the opportunity to investigate relatively new technology. Once the show was in post, I worked closely with our team of VFX artists to build assets and complete the visual effects shot work at the highest possible level within a fairly short period of time.”

The first episode (301) finds Logan’s team (Brian Cox) in a tense situation as they huddle on a private airfield in Croatia debating which country to fly him to. Phosphene helped set the scene by adding a mountain range to the horizon. “The coverage here is fittingly chaotic with the characters standing in a circle and handheld camera darting to chase the dialogue,” states Raff. “Mocha’s stabilization and tracking tools helped us nail down the horizon in these dynamic shots, and also aided the rotoscoping work.” 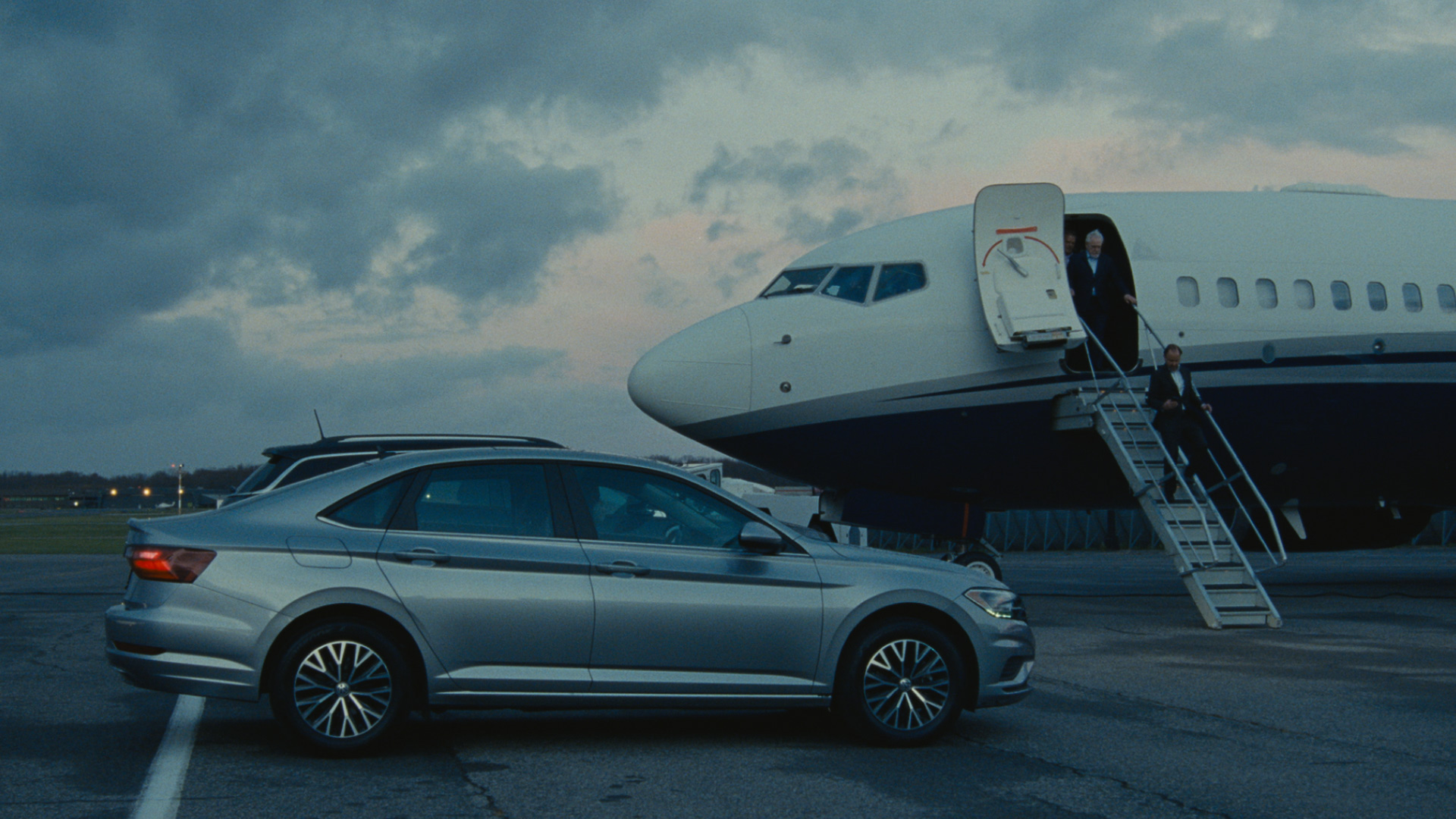 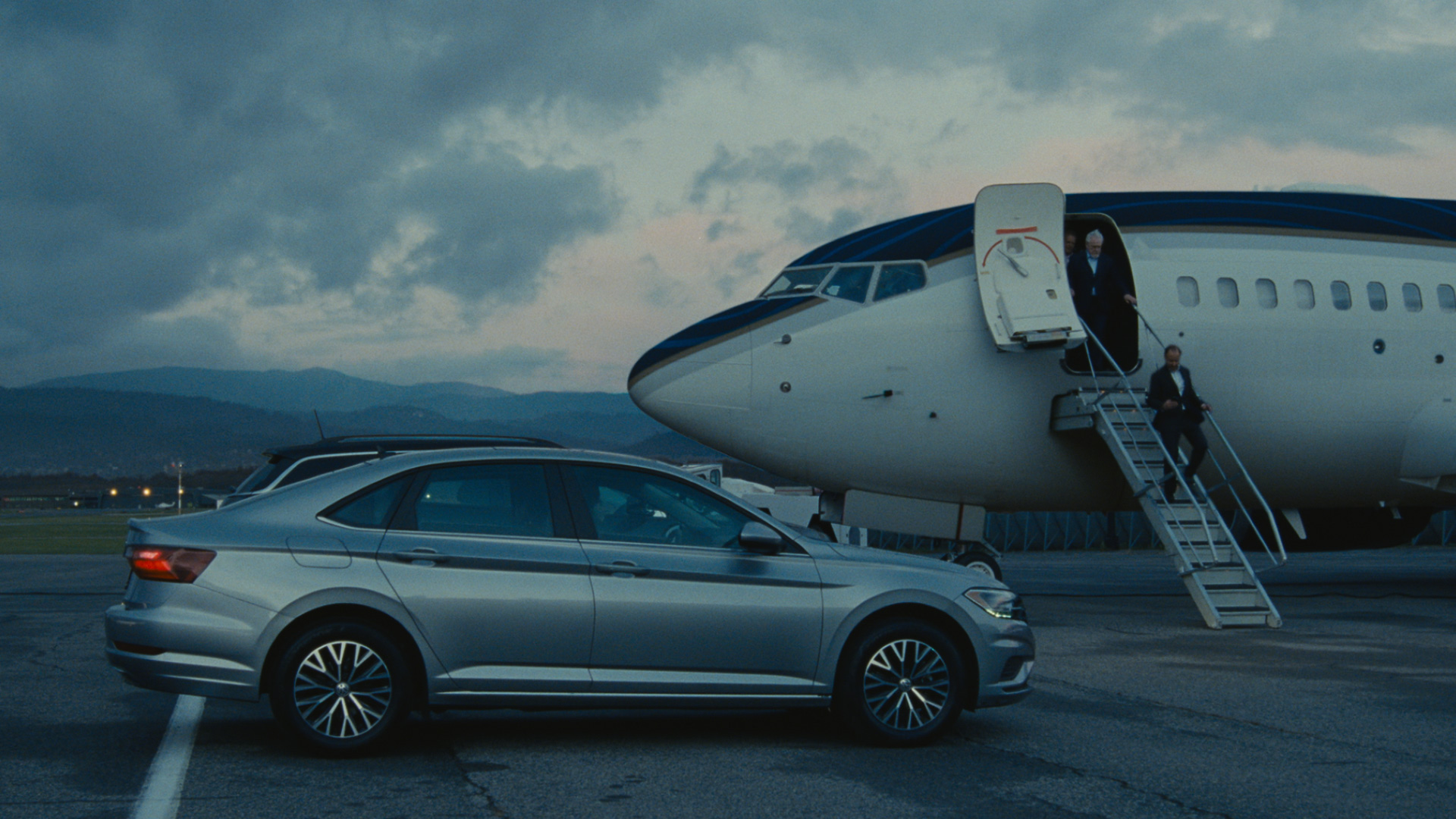 Succession: Before and after using Mocha tracking and stabilizing to help add mountains in background

The production crew ran into a COVID-related challenge in episode 305 which takes place at the Waystar annual shareholder’s meeting. The scene called for a crowded banquet hall but due to on-set restrictions, they couldn’t physically fill the space with as many background actors as they needed at the same time. Raff asked the crew to lock off shots on a tripod to help with the visual effects work. “When finishing these shots in post, we sampled the live camera motion from a reference take using the same lens, tracked it in Mocha, and applied the motion to the locked-off shots,” notes Raff. “This helped give the shots a naturalistic feel sometimes lacking in procedural camera shake.” 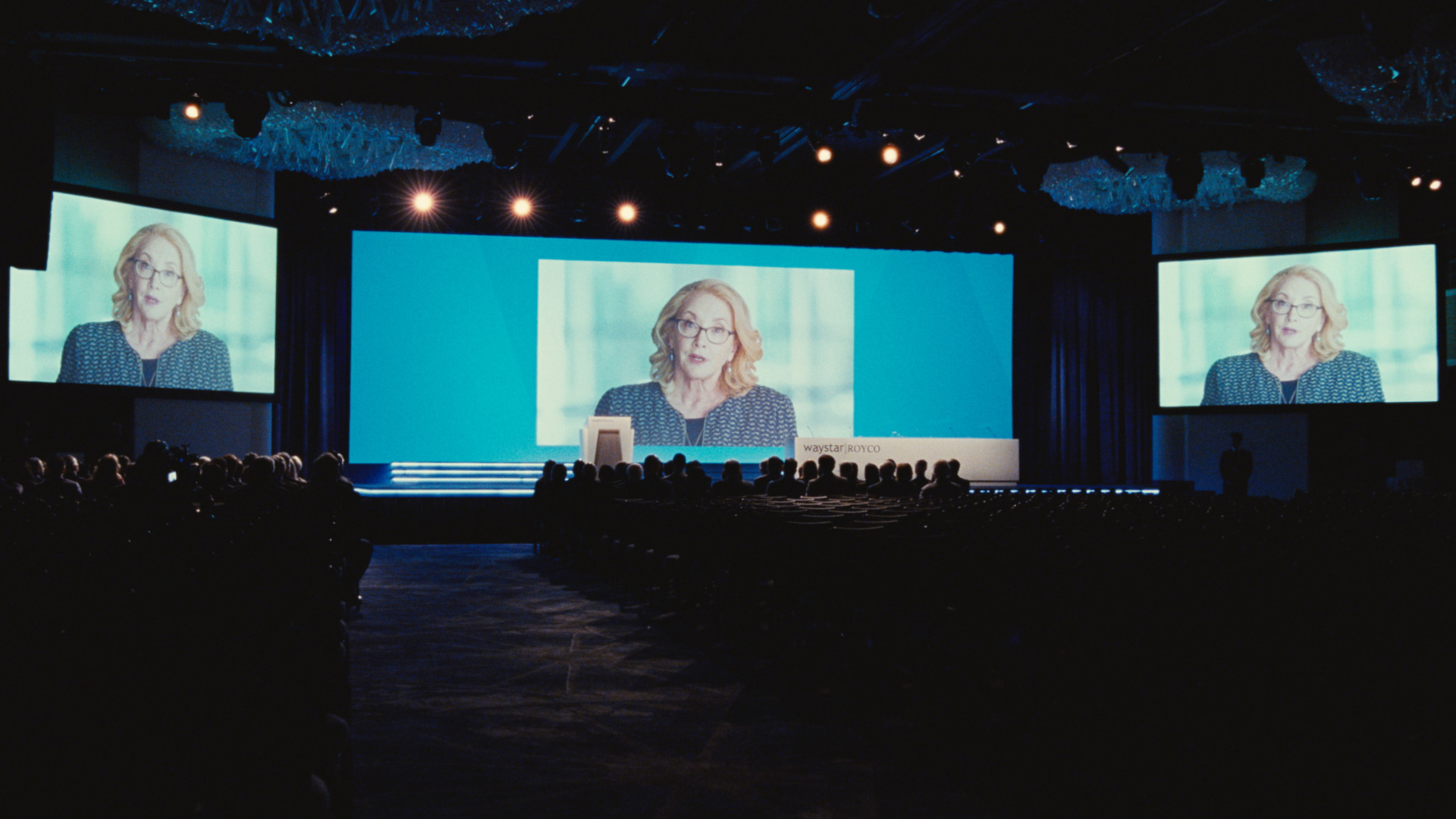 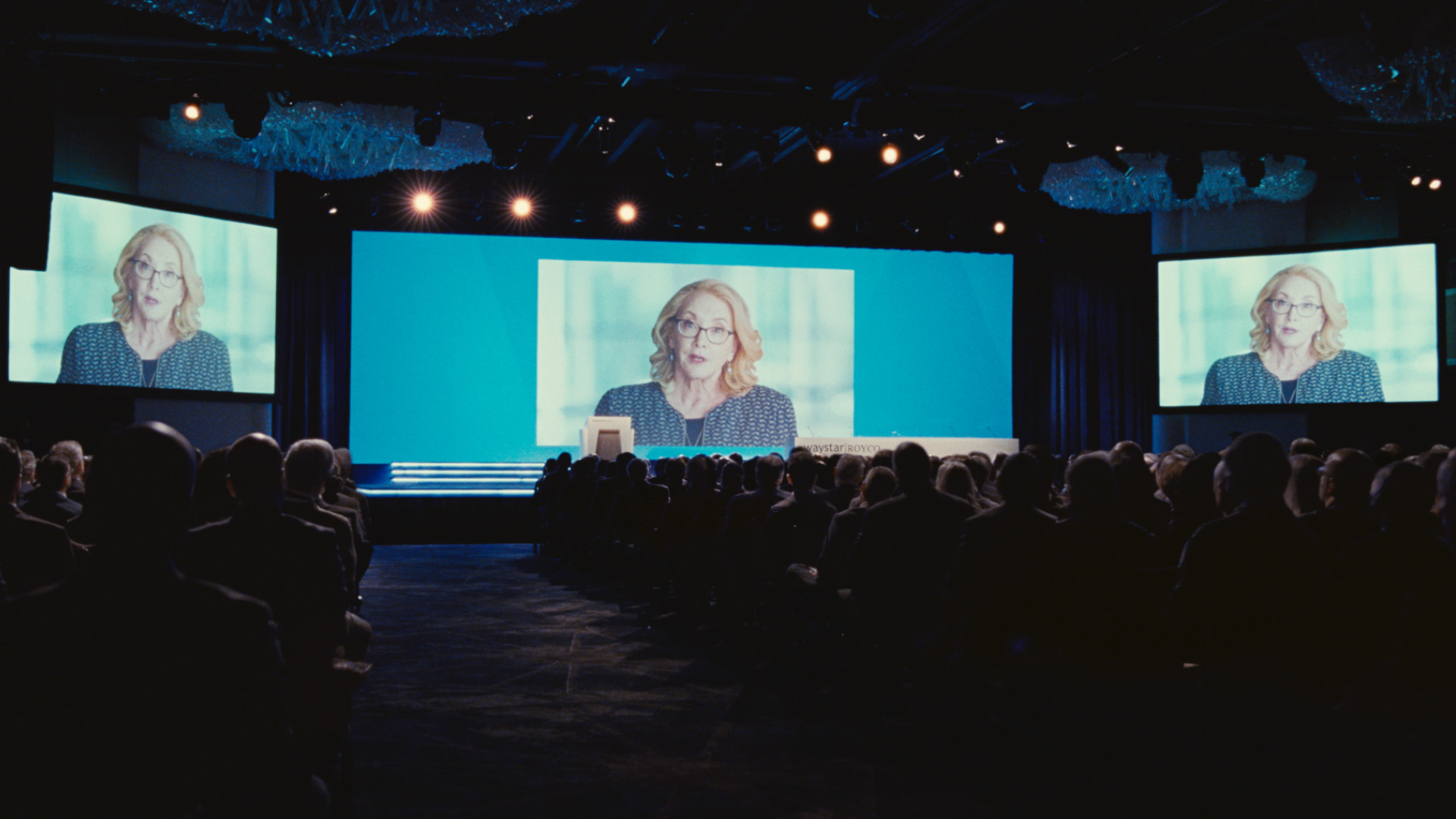 Succession: Before and after using Mocha tracking and stabilizing to help add mountains in background

Succession’s shooting style allows both the cast and the camera operators a fair amount of freedom, whether it’s improvising lines or exploring unplanned blocking in alternate takes. It occasionally leads to unwanted production equipment and shadows showing up in a shot. “For the most delicate paint-outs, like removing a camera shadow from an actor, we used tools such as Mocha’s PowerMesh to track a section of an actor’s clothing. This helped us design a series of organically transitioning patches,” comments Raff. “With each take being such a unique performance, it’s rewarding to be able to save a shot from the cutting room floor with some thoughtful use of compositing tools.”

“It was definitely a privilege to be able to watch Succession being hashed out and performed on set. The cast and crew are just brilliant,” ends Raff. “I love being able to bring that footage back to the office, sit around a computer with the team, and throw out ideas about how best to use our specific skills to contribute to the show in whatever ways we can. My favorite part of the job is getting to work with that talented VFX team. They are the true ‘Mocha Pros.’”

The legendary Oscar-winning VFX Supervisor discusses what it was like working on The Lion King, where he sees the VFX industry going, and more.

Top 10 quotes from the fast-break editing team on the creative freedom of playing loose.