The dog days of summer are upon us, and with it, a slower pace of life, much like in the North Carolina marshes of Where The Crawdads Sing. The film, based on the wildly popular novel of the same name, allows scenes and shots to linger just long enough to transport the audience into the captivating world of Kya Clark (played by Daisy Edgar-Jones) as she goes from a self-raised girl to potential murder suspect.

Cool off with a lemonade (or iced tea) as editor Alan Edward Bell, ACE, chats with Art of the Cut to share what it was like to work on a film that marks a departure from his previous action-packed projects, including The Hunger Games trilogy, Red Sparrow, and The Amazing Spider-Man.

When I read the script, I thought, “It's been a long time since I've read a script like this. It feels like these movies don't get made anymore.” To be able to be in contention to be an editor on it... I fell in love with the director (Olivia Newman) in my first interview and I was super thrilled to be involved. 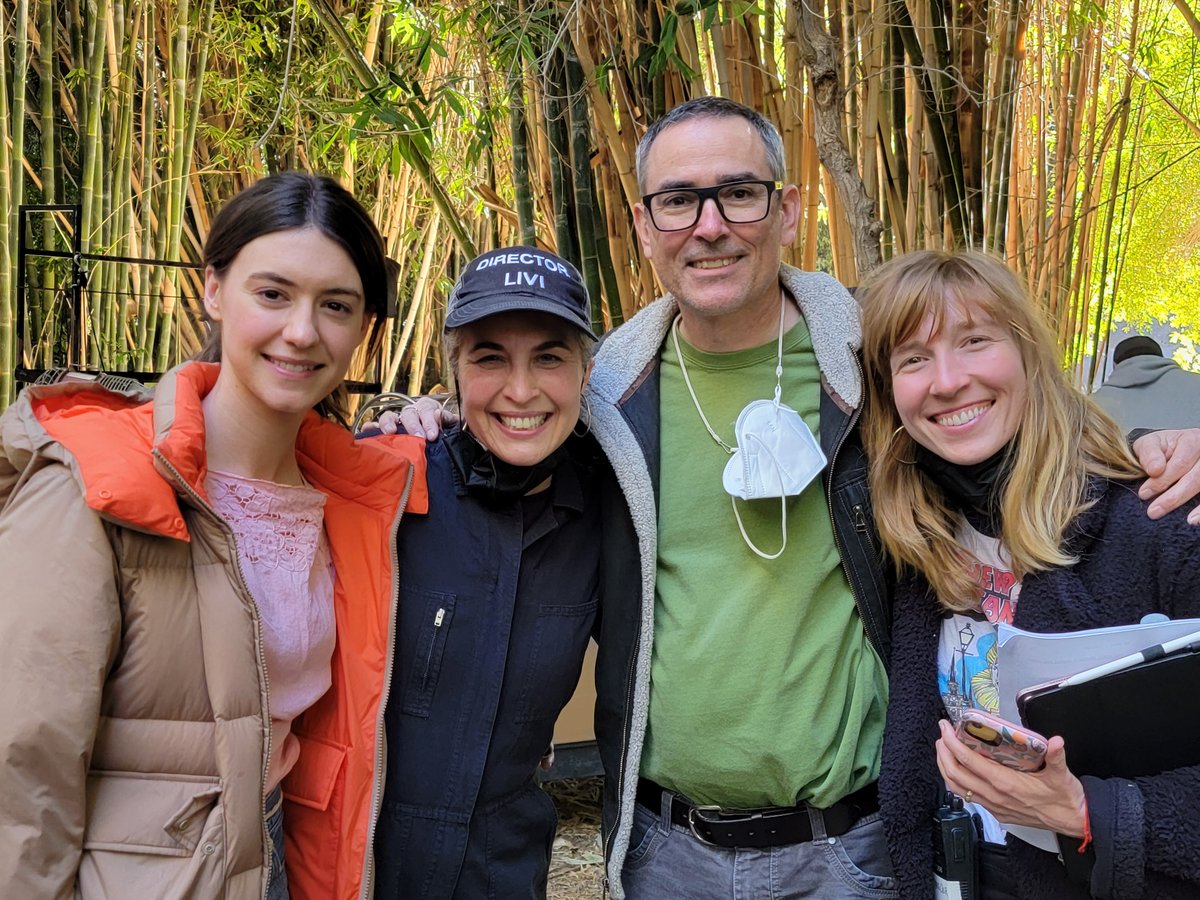 The movie does jump around in time quite a bit. There aren’t any complicated ideas in the film, but you need to rest... to let one land... take a little bit of a moment and move on. When I just saw the movie at the premiere, I was thinking, “Gee, did we cut some of this stuff too tightly?” But that's just because there is a version of the movie that's two hours and 15 minutes with credits that I really like. I really love this version as well and this is 2:05 with credits. I don't know how to make this movie much tighter without really going too deep. 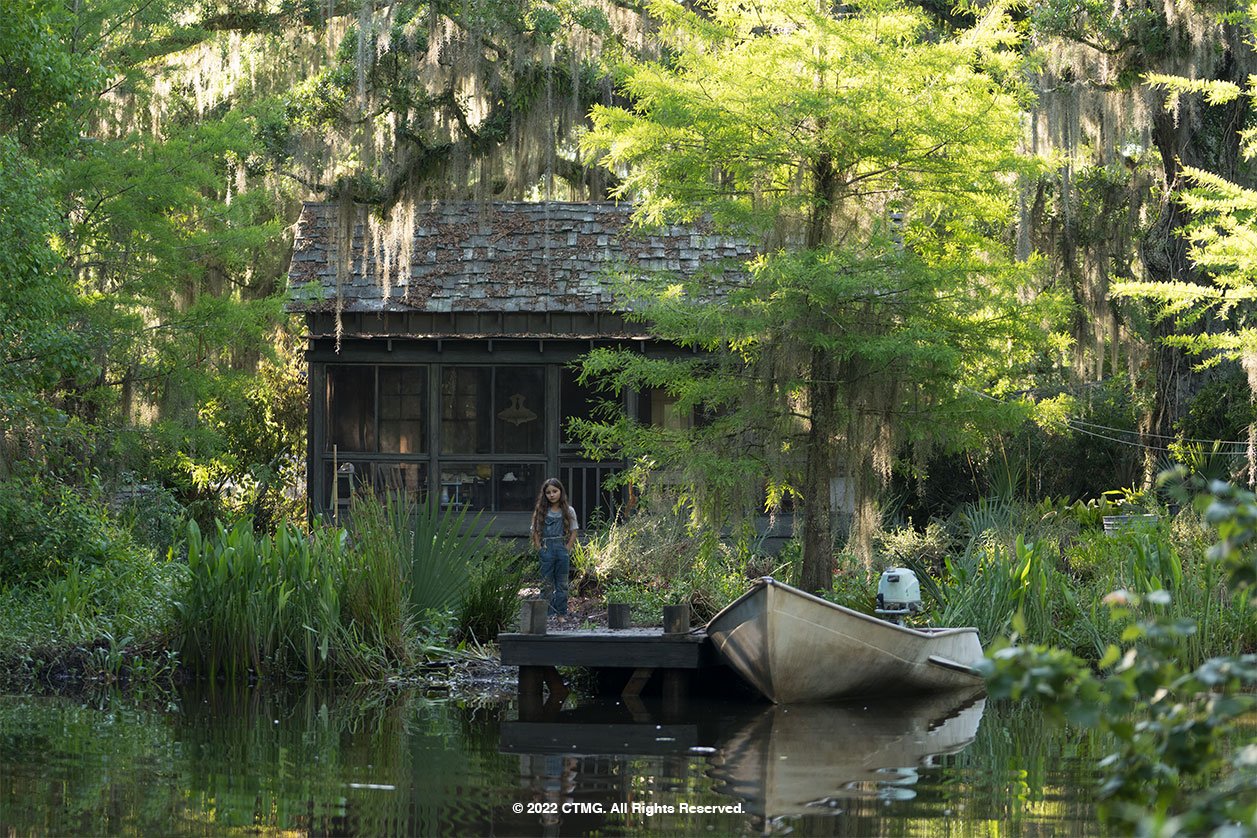 The music was interesting for me. I'm a very visual person and I traditionally try to get music editors on as early as possible. But when you have a movie like this, where you don't have a huge budget, it's very hard to get a music editor on before you're halfway through the director's cut. It's really difficult. The studios loathe paying that money. So it was incumbent upon me to come up with whatever music we were gonna use for temp score early on. I was struggling to find the love theme or something that would help support the Tate and Kya relationship. 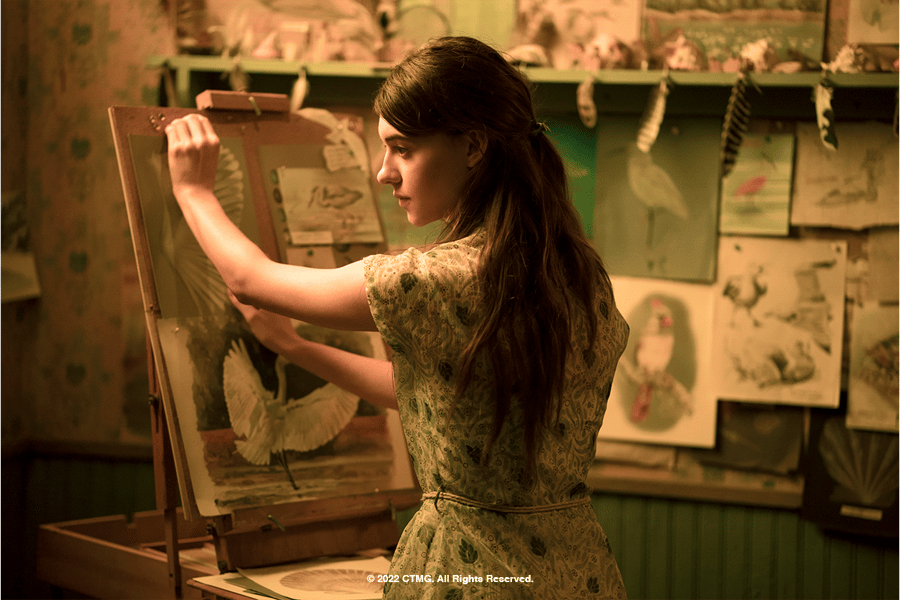 There are things that people understand. They just understand because they've seen it so much. So you can take that stuff for granted and use it to your advantage. 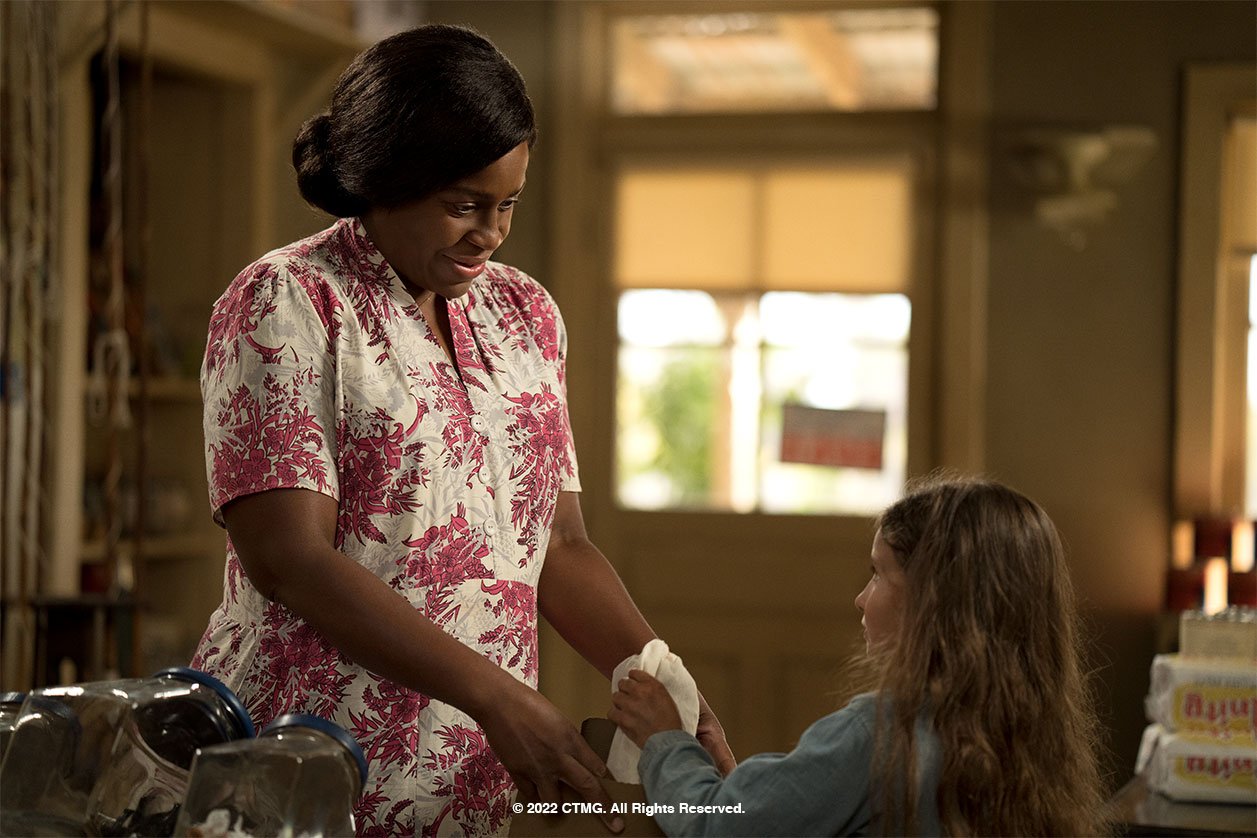 I like my bins to be organized essentially just the way they are in the line script. And I like them in frame view and the largest size possible. And I'll have a bin of cards. They're just color-coded cards. And one might say Good or NG, or it may have a character card or there's a little bit of information that I may throw in the bin and stick underneath the tile. I watch everything and I'll make notes. 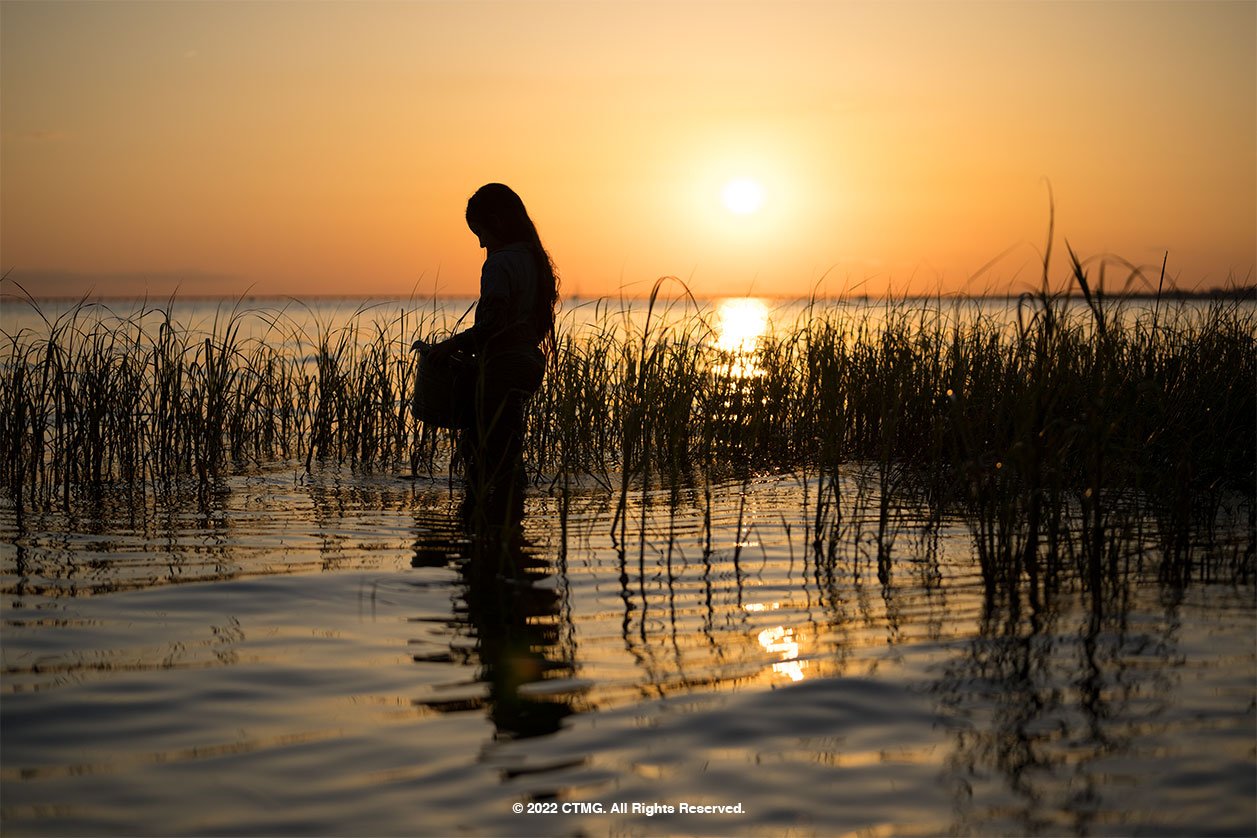 It's all about movement and keeping the tempo. And I don't mean the tempo of the cut. I mean, your tempo as an editor. Because the process of watching dailies can sometimes feel so tedious that once you're done with that process, it can really be like you're exhausted sometimes by the end of that. And it's nice to just hit the ground running and make some progress to make up for that four hours that you spent watching and note-taking. All of that pays off later. When I open that bin a month later with the director, that groundwork really helps. 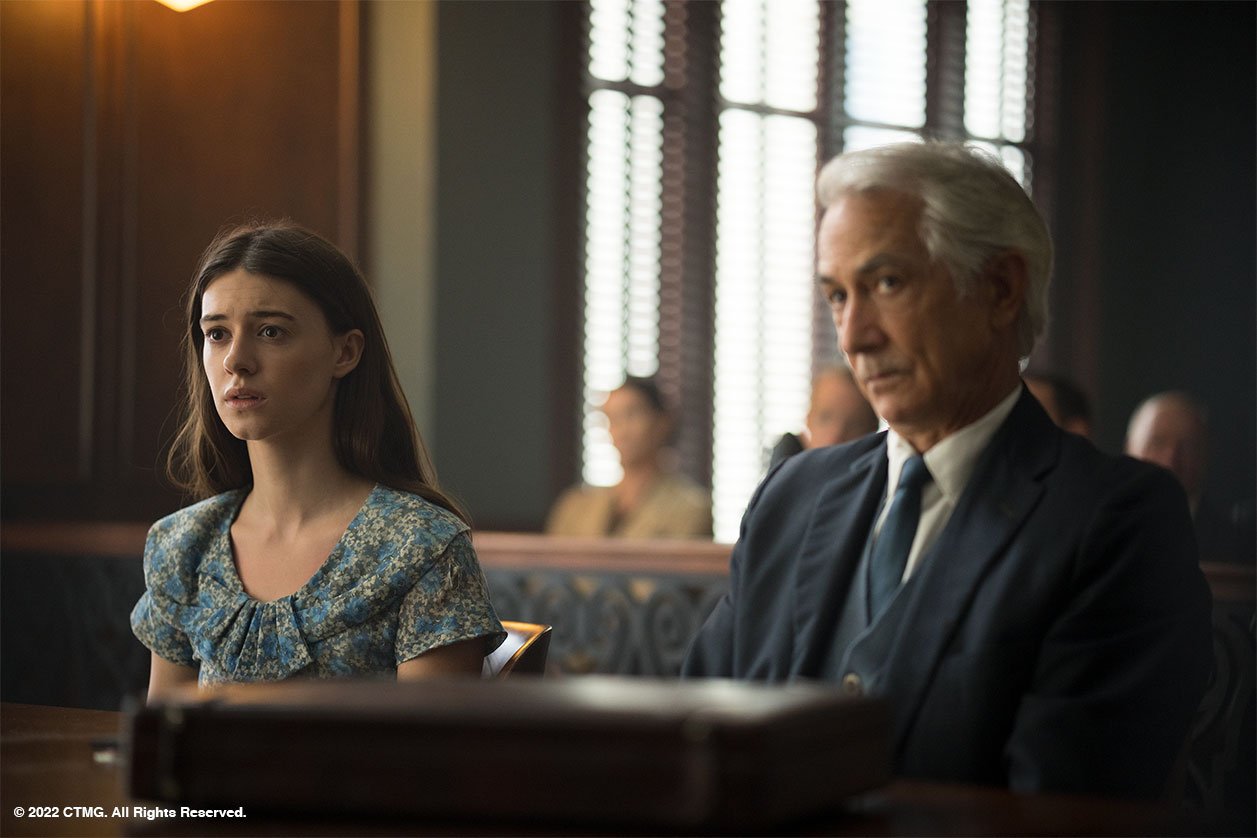 I work very much in the way that I would on a Moviola. I will basically mark the in and out. I might start at the center and go in one direction or the other. More often than not, because I've watched everything and thought about how I wanted to put it together, I'll start at the beginning and mark the in and the out. I straight cut it into my timeline. And then I do the next piece and I don't look back. I just cut it together. It took a lot of patience and fortitude to do that early on because of the desire to go back and look at the cut and polish. But once I did that, you can take a scene and cut it together rapidly that way. And the cut is probably shitty, but you've isolated what your initial gut instincts are. This is the performance. This is what I like about this. 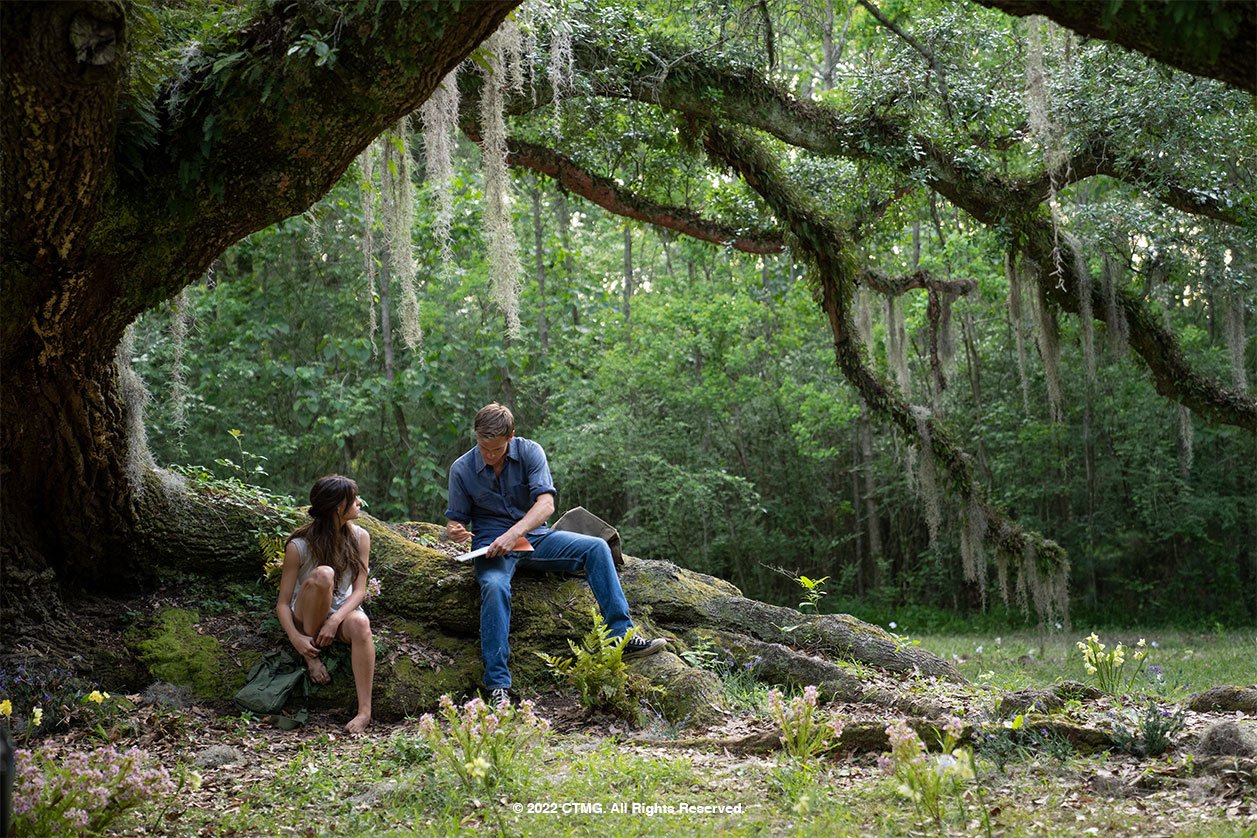 When Kya is happy, she's just the best person. You just wanna be around her. She's so magnetic. One of the best parts of the movie is that whole kissing scene. And we shaped all that because it can go on for too long. It was a standard montage, but to get into it was that magical thing. We wanted to create the feeling of what it feels like or visually try to portray the first love feeling. Because if you're middle-aged and you've loved and lost, even when you fall in love again, it's not quite as shiny as it was the first time. So that was what we were trying to do — look at how amazing this is for her, right? 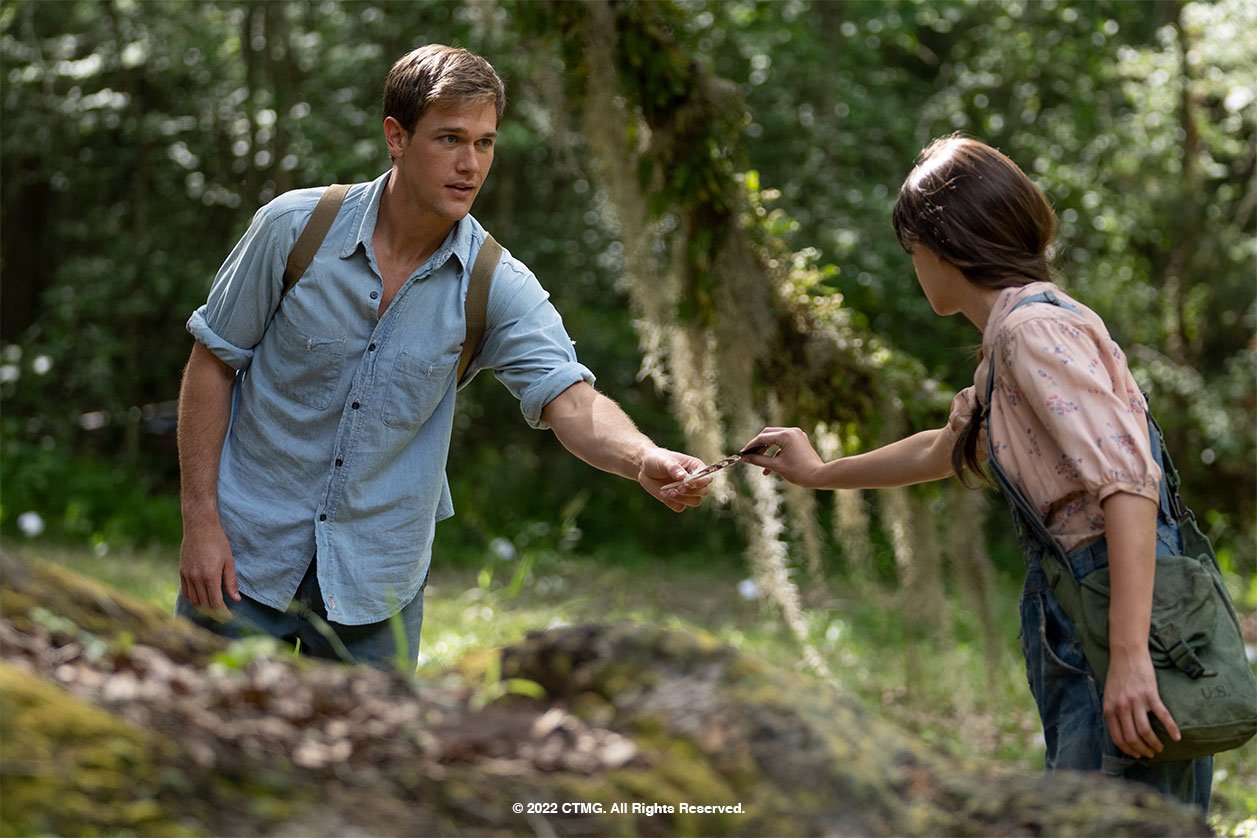 This movie means a lot to me. It was really some of my best work. I enjoyed working on it so much. I was really one of the only men involved, certainly in post, other than some of the studio executives. We’d do a screening for the team. There would be 11 people and I was the only male. It was really made by women. When you're at a table with a bunch of men and there's maybe three women or two women involved, the women have to lift their voices up much higher to be heard by the men and the men do a lot of sort of blustery stuff and it feels less collaborative. It was great to see what a bunch of super-talented, strong creative women could create. I am so grateful to be part of it.

I just got home and I'm getting called, “Hey, can you do this? Can you do this?” I basically just told my agent that I wouldn’t take anything until the end of September because I need to soak up the love of my family. I'm also at the point now where I may have one more movie in me, but I won't be leaving for nine months. If the movie posts in New York, I could do that because I could come home every weekend, or there has to be something contractual that says that six weeks away, six weeks back, six weeks away, six weeks back, because I just can't do it.

Want more? Read the full AOTC interview and listen to the full pod

Top 10 quotes from the fast-break editing team on the creative freedom of playing loose.

All Shook Up with The Editors from Elvis

Top 10 quotes from Baz Luhrmann's team on what it was like to work on the film — from massive amounts of footage to the role of assistant editors.